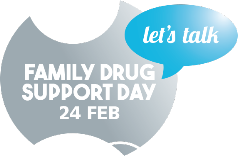 2. Families want informed and innovative policies and programs that reduce the likelihood of harm for their children. This means substantially increasing the proportion of Australia’s $1.7 billion drug budget for harm reduction (2.2%) and treatment services (22%) from the current allocations.

3. A reliance on criminal sanctions to address drug use only serves to create more problems – drug use is a health issue not a crime issue and families want services that assist their children not punish and criminalise them in a way that creates lifelong penalties. Drug users and their families should always be treated with respect care and compassion.

4. Greater inclusion of family members in the decision making process for families experiencing problematic drug use – For too long families have been left in the cold as they are often seen as part of the problem. Families must be included as equal partners and consulted on all aspects in the development and implementation of drug policies and programs.

5. Family support must be recognized and resourced as a key element in achieving positive outcomes with people experiencing problematic drug and alcohol use, with a much greater emphasis needed to support Indigenous and culturally and linguistically diverse families – families want services that are there to help them as well as the affected individual. 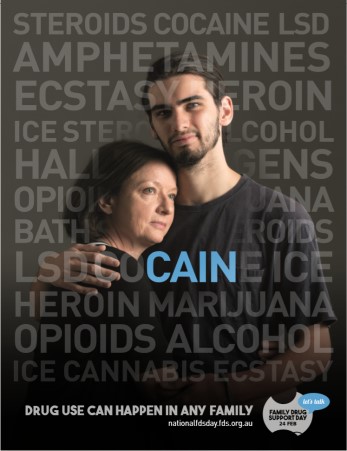 “Families can sometimes have so much to deal with when drug use occurs, especially problematic drug use. Having a family member branded a criminal and having to navigate the criminal justice system only makes matters worse.”

Recent data from the Australian Crime Commission shows that over 90,000 people were arrested last year for just using drugs across Australia.

The breakdown of these arrests across the country is as follows:

The most disturbing aspect of these 90,000 people across the country being arrested and charged is that the overwhelming majority are for cannabis use. The harm being done by criminalising so many people is devastating for families as every person being charged, arrested and stigmatised as a criminal has a family forced to endure the long term damage having a criminal record brings.

MEDIA RELEASE
"Drug Use Can Happen in Any Family" 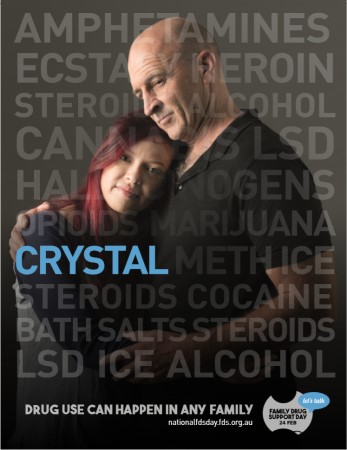 “No matter how strong our desire for people not to use drugs or our efforts at education and prevention, people will use drugs. Yet for far too many people that will mean encountering many unnecessary harms. First and foremost, families want people they know using drugs to be safe.”

Recent statistics show that the estimated number of the Australian population aged 15 years or over who have recently used illicit drugs is almost 3 million people.

The breakdown of drug use across the country showing the vast number of people in Australia reporting drug use is as follows:

Mr Trimingham pointed out that “the families living with someone who uses drugs often find the situation very confronting, stressful and difficult. The constant concerns about the impacts on their behaviour, health, mental well-being, employment, study, relationships, children, finances and future prospects take their toll. Yet we know that much like the drug called alcohol, the millions of people that are using illicit drugs in this country don’t all have problems from their drug use. However, the added worry that because their family member is using a substance that is illegal it means they could be arrested, charged and criminalised is an unnecessary and cruel additional burden. It is not only the person using drugs who is being punished – it is the whole family who suffer.” 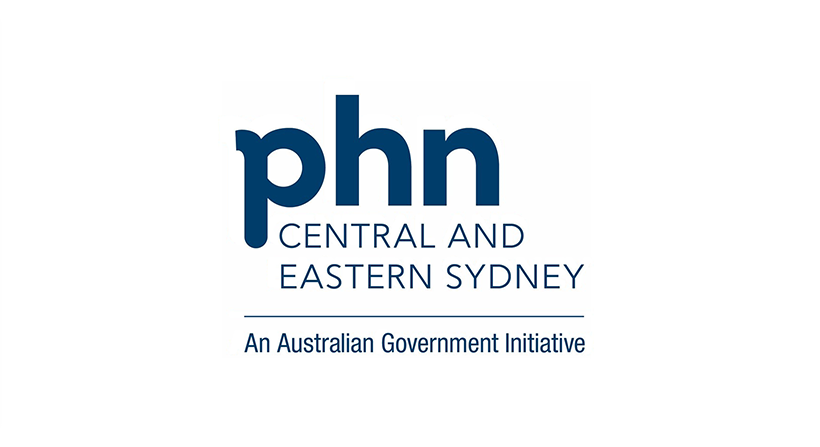 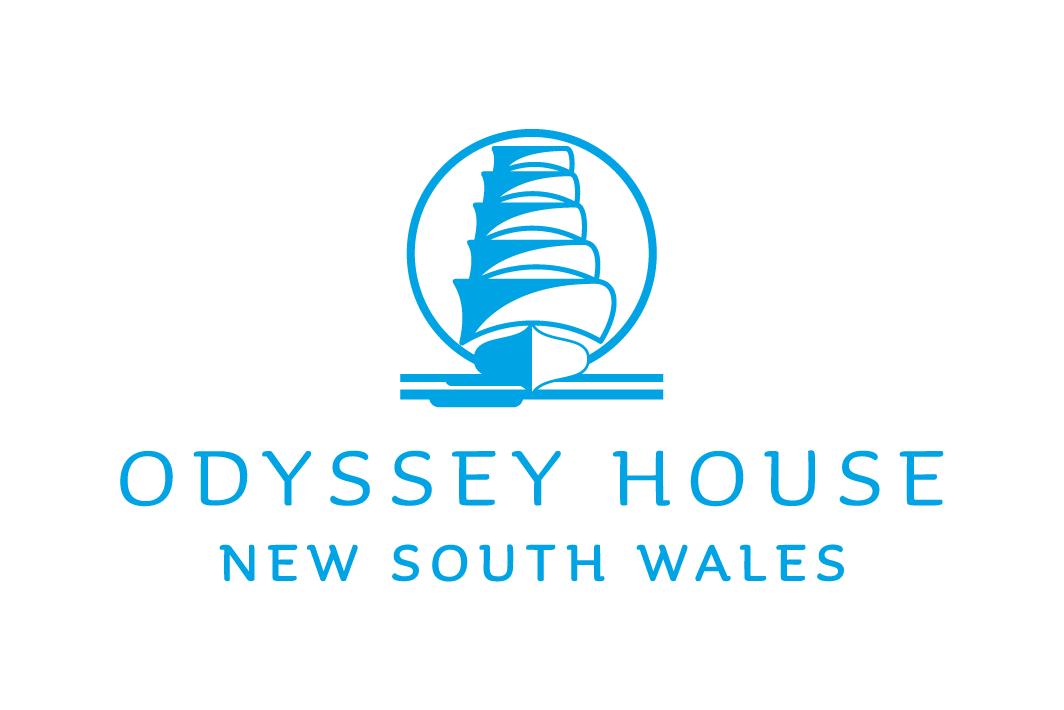